The title refers to a bumper sticker attributed to Dr. Richard Alpert, also known as Ram Dass. He was kicked out of Harvard in 1963 for his experiments with Tim Leary and LSD. Dr Alpert went on to investigate the spiritual experiences of LSD by studying with an Indian Guru, Neem Karoli Baba in India and went on become a spiritual teacher and author under the name Ram Dass. His most famous book is “Be Here Now”. I did my first-year college English term paper on “The Hallucinogenic Drugs” in 1964 referencing Dr. Alpert, Tim Leary and the Harvard experiments.

My professor, who liked me, was a long-haired hippy from Berkeley and I am sure he wanted me to try some LSD, which I did not partake of until many years later. This class and Psychology 101 were the only two classes I passed that year in college. My next adventure was the US Marine Corps and Viet Nam.

Viet Nam is where I really got introduced to hallucinogenic substances. “Getting out of it”, “Getting high” or any variation of alcohol or drugs provided the experience of not “being here now”.

Which, it turns out, is a very effective way of not having to acknowledge FEAR. Being a good Marine and athlete, I have since discovered that I was too afraid to admit I was afraid. Being unable to speak it, I was totally controlled by fear, pretending I was not.

This fear is appropriate in combat, it is not appropriate on the dance floor, socializing or having to go to school and study or any number of mundane activities that required me to risk looking bad or failing.

I was really too afraid to even try most simple things, like growing up or going to school or working at maintaining a relationship.

First, I got in touch with my body and took some steps to stop poisoning myself….this was in my late 30’s. I began coming to terms with death, life and all creation providing some sense of safety in feeling whatever I feel.

Then Hellerwork was instrumental in me discovering how my unrecognized emotions diminished and effected my body.

Then little by slowly I allowed me to feel what I was feeling in the moment, recognize it for a transitory feeling and move through it. I stopped allowing my feelings to drag me into the past or paralyze me with fear for the future.

What a gift it has been to “Be Here”, to allow the feelings to pass and move on to what is important to me, my family, loved ones and patients.

Even with mountain climbing or any other challenge it is a gift to “Be Here” and deal with the next challenge, which of course, life always provides.

Challenges get the juices, the hormones, the muscles, the digestion all working at their best. My next challenge is a different kind of mountain. I am registered in a 10 day, 10 hours a day, silent meditation retreat from Dec 21st to Jan 2nd. I have avoided this for over 10 years. I have been afraid that could not do it. Ah well, come on “fear”, go with me, let’s go sit for a few days.

The ongoing practice of “Being Here”.

I was watching a rerun of The Big Bang Theory.  In this scene  Sheldon, Raj and Howard are sitting around the living […] 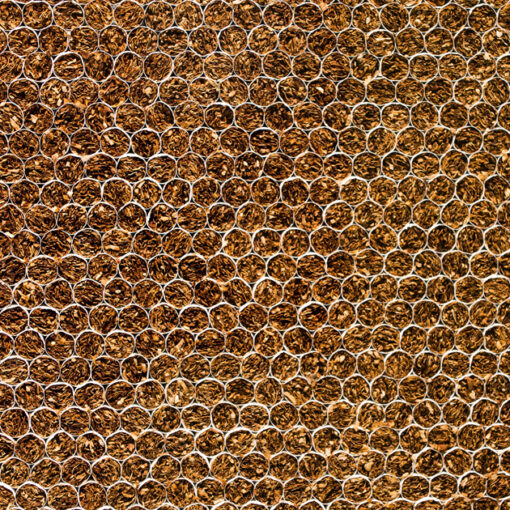 Whether the cravings are for drugs, alcohol or power; the cravings have more power than we know how to handle. Putin, Hitler, […] 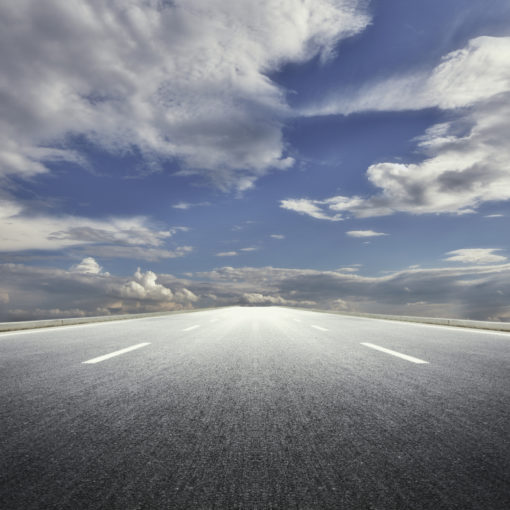 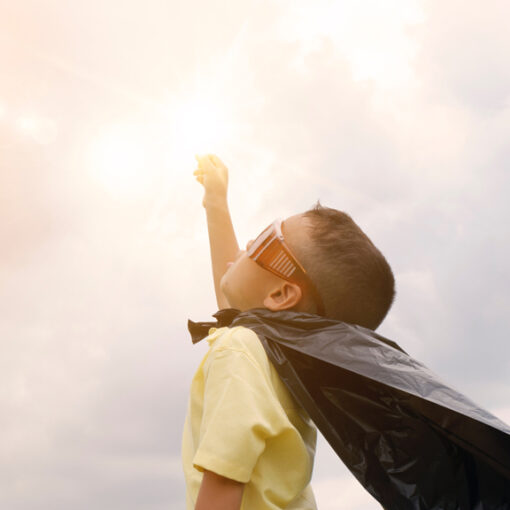 Patti and I are sitting by the pool at Terranea resort on a “staycation’ for the day. We […]