“How come every time I wake up and walk outside I seem to be leaning toward the South?” Mother Killingsworth asked to “No One in Particular”.

No One in Particular was the name of the clever midget, a really short person that she called husband. Although they never married they had simply been living together now for over 500 years. He was usually known as Nopa as it’s easier to remember.

“When you wake up and walk outside”, Nopa replied to her, “You are the crooked one and the whole world, including our home, bends up crooked just like you”

Nopa was a master of many skills and in addition to knowing how to live forever, could fix or build most anything. As a child in Spain, being so strange and small, he was sold by his parents to an artist’s home in Spain. They again sold him to a shipwright where he learned all kinds of ship building skills. Because he was clever, smart and small he could build and repair small areas of any ship. It was while building ships that he met the Spanish explorers. Most notable was Ponce de Leon. When he joined Ponce de Leon on Christopher Columbus’s second trip to the New World he was given his name, Nadie en Particular; that’s No One in Particular in Spanish. Nopa stuck as a name. With Ponce, Nopa searched for and was the only crew, with the help of a Native Medicine Man, to actually discover the Fountain of Youth in what is now called Florida.

Then Mother said, “Oh come on Nopa, lay off me for awhile….it’s not all my fault. The house is crooked, look.”

Ponce de Leon and Christopher Columbus were both horrible with their crews, especially small boys and the local people so Nopa escaped, ran off and hid out with the Native People for a time. He was taken in by the same Medicine Man of the tribe. The Medicine Man taught him not only natural survival and healing skills but also awakened in him the secrets to stop aging. Nopa had not realized the fountain has this power until the Medicine Man taught him everything else involved in eternal youth. The fountain was only part of the process. The fountain and techniques were no guarantee against accidents, injuries or the evil spirits of Early Completions, which are very real. They are called Erks. The Medicine Man met with the Erks while gathering orchids for a potion in the Everglades and got eaten by an alligator. There was nothing left of him to stay young in his physical form.

Then Nopa said to Mother, “Ahhhh 412 years old, looking like 40, smart as a whip and still complaining. Youthful Ritual Number One: Don’t complain.”

Nopa eventually had to leave the Native People as he was not aging and the rest of the tribe did not understand or trust him. He headed North to what we now call Virginia and came upon Mother.

Mother was an abandoned child at age 12 in early America. Her parents had died from small pox. When Nopa found her she was alone, cold, scared and hungry in her house by herself. He carefully convinced her he was safe, would not hurt her and would take care of her. She was hungry. Nopa snared a rabbit, cleaned and skinned it and cooked it over a fire for her. She trusted him. He moved in and began working the farm and taking care of her. Nopa’s only word for a woman in Spanish was “Madre”, so she became Madre until she taught him English and Mother stuck as her name. Nopa only kept enough fountain of youth water for one other person and this person was Madre. As Mother grew and matured, so did Nopa and they did the daily rituals to maintain their ages. When they forgot the rituals they aged a little each time.

She continued, “Everytime I forget I get a little bit older, don’t I? And you too?”

“Yeah, well,”, Nopa said, “No matter how long or short that we live, Human is as good as we get. The Erks feed on complaints, remember”

“Yeah, them fucking Erks” Mother cursed, “What great reminders they are. Of course I love ‘em.” 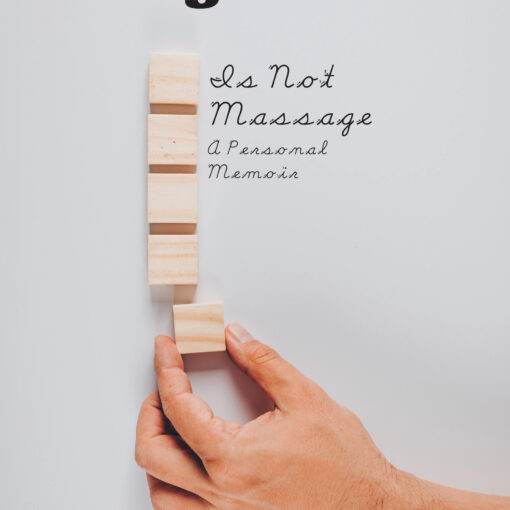 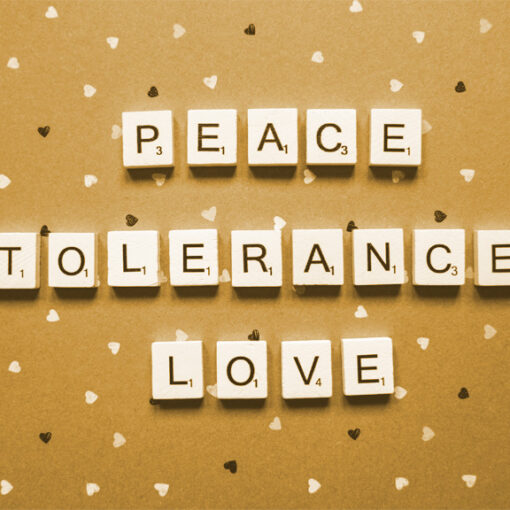 One of the many groups I participate with is the Wide Sky Men’s Council. We get together once a month and pre-Covid […] 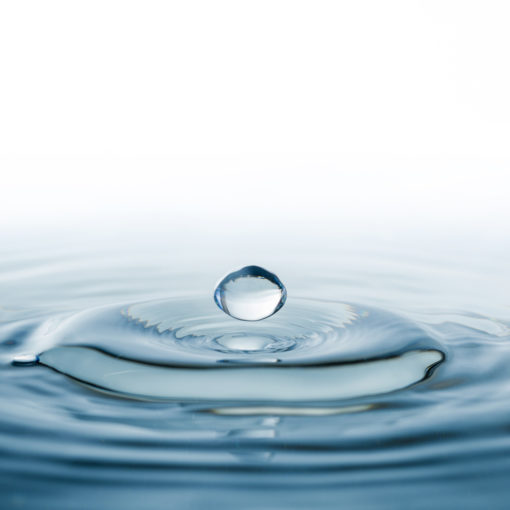 I was watching a rerun of The Big Bang Theory.  In this scene  Sheldon, Raj and Howard are sitting around the living […]