I am in Italy and spent the last two days touring the glory that was Rome, the Coliseum, The Forums, a lot of it.  I also have been reading “The Storm before the Storm” about the fall of the Roman Empire. All the glorious building and art work are a tribute to the most brutal, murderous slave based culture that persisted through the phenomenon of craving for power. The Emperors, wealthy politicians, corrupt bureaucrats, all slave owners eventually brought about the complete fall of The Roman Empire. Their tactics were the same as Hitler, Musolini, Stalin, Al Capone, El Chapo and Putin…..lies, murder, accusations of phony ballots, (even in 50 BC), tremendous inequality of wealth and corruption at the highest levels.  I told Patti we should get a tour of Chapo’s Medellin Cartel Palace or a Georgia Plantation from our own slave era to appreciate how we persist in glorifying murder, torture and lies.  Even in the face of certain death, with no possibility of redemption, Caeser, Mussolini, Hitler, Putin all continued and continue with the phenomena of craving for power.  I say all this as I have a working knowledge of our present day cultural phenomenon of craving for alcohol and drugs that people continue to do, even in the face of dire consequences. Fighting or warring against the phenomenon of craving does not work. Threatening, killing, judging, jailing and criticizing do not work at all. First, we can look for some aspects of those traits in ourselves that get acted out by the self-centered addicts (addicts of substances or power). When we see ourselves in them then some rapport can be achieved for possible rational dialogue. And then the best we do is pray.  The first step in Al-Anon, which is for families of alcoholics and drug addicts, is to accept that they are absolutely powerless over another’s behavior. This is the first step in the possibility of generating some change. We accept that there is a Higher Power and continue to access that Higher Power to achieve some serenity for ourselves.  So how do we do that with war mongering bullies that murder people, destroy life and crave power?

I don’t know either. The trust of faith helps get through the day.

And I know that the perpetrators, Caesar, the Emperors, Mussolini, Hitler, Al Capone, Putin etc all have and will lead to untimely, unfulfilled ends. I pray for them.  One of these days we will visit and be amazed at Dubai and Saudi Arabia and the immense wealth they have accumulated to build marvels.  We will forget that they brutally murdered any gay persons, journalists who spoke out, kept women totally subjugated, built their monuments with slave labor and were openly committed to murdering Jewish people. Living like that prevents any kind of serenity for the perpetrators. We can pray for and stop enabling them. That’s what we do for addicts. Stop enabling them. Sometimes it works.

By the way, the streets of Rome are littered with massive amounts of cigarette butts.  I, like a dictator, forced my body to endure cigarettes and other substances for 39 years.  Never once did I ask my lungs if they felt it was a good idea.  I just did it anyway, knowing the dire consequences.

I know something about the phenomenon of craving and being an uncaring dictator.

Thanks for listening. I still don’t know what to do about it all, however I trust. 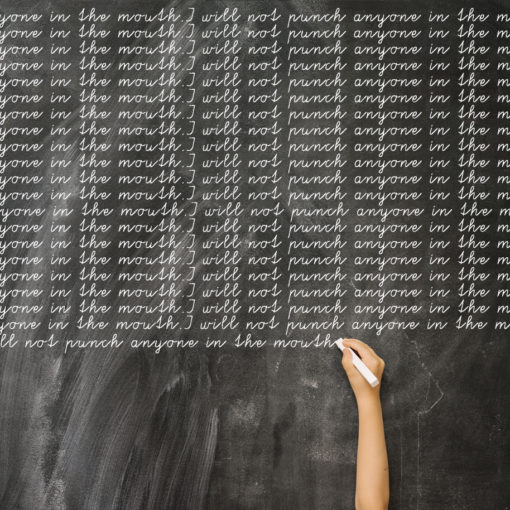 “Nice is what people resort to when everything else has failed”, Vida Winter, a principal character in The Thirteenth Tale novel. Sometimes […] 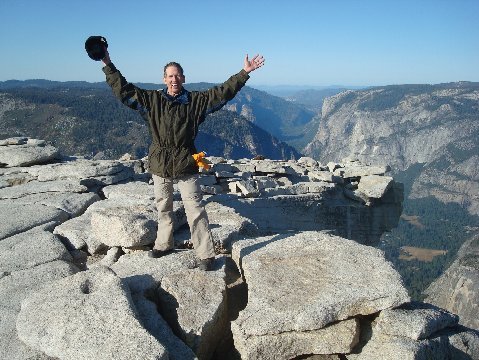 And a vision without work is a delusion.  There are many variations of this saying.  Ernest Holmes said this one.  Bill Wilson […]

Attn: This is soft X-rated, partially historical fiction. In the second chapter of John Grisham’s latest book, “Camino Winds”, he writes a […]

This is written on the T-Shirt of my favorite teen-ager. I love adolescent angst. I think it is the source of “fake […]