In 1969 the Music Center of Hollywood on Santa Monica Blvd was the largest musical instrument store in Southern California.  Leo Fender introduced his guitars at this store in the early 50’s and my High School friend, Randy Carlton, became a 1/3 owner of this store.

When I returned from Viet Nam I was stationed at Los Alamitos with the Marine Detachment.  While still in the Marines I contacted Randy.  My first visit to the store and I was “star struck”.  His customers at the Music Center included The Beach Boys, Three Dog Night, Steppenwolf, Rick Nelson, The Band, Leon Russell, The Mama’s and Papa’s, Iron Butterfly, Poco, Earth Wind and Fire, Neal Diamond, Steely Dan, The Band, Bonnie Raitt, The Eagles, Chicago, Linda Ronstadt, The Association, Bread, Frank Zappa, Black Oak Arkansas, Seals and Crofts, Jackson Browne, Warren Zevon, Crosby Stills and Nash and most of the major local television stations.

We also enjoyed some of the finest “recreational drugs” and alcohol and Randy and his wife took me to see Jimi Hendrix, the Chambers Bros and Three Dog Night at Devonshire Downs in 1969.  While alcohol  brought a sense of ease and comfort, LSD and marijuana provided a total relief and joy from my every day existence.  Most of that concert I remember in slow motion.  My mind really got “blown”.

When I left the Marines in 1969 I went to work at The Music Center.  I had learned some electronics tech stuff in the Marines so when the rock and rollers discovered I could keep their equipment working and I was a former Marine, I got hired by the bands.  I toured all over the United States and England as a Stage Manager.  I worked with some of the largest Sound Companies and Lighting Designers in the country.  I flew first class on British Overseas Airways and drove a rented Penske truck all over the US.

It really was “Sex, Drugs and Rock and Roll”.

That and I still managed to do my job.  My contacts and friends were mostly the Roadies and back stage folks.  I only went to concerts when I could get back stage.  The Roadies have just as outrageous a time as the stars, they just don’t get paid as much.  Which is a good thing.

“Getting high”, “Getting out of it”, “Getting wasted”, “Being mind-blown” were then and are now ways of avoiding feelings.  Who needs to feel fear of any kind when this stuff is available?  Who would ever admit to fear anyway?  Certainly not me.  And being “out of it”, somehow gave permission to do all kinds of destructive and perverse behaviors………especially with the “Groupies”.  And we did.  Forget planning for any kind of future.

“Coming down”, then as now is a bummer.  Health is non-existent, who cares? Until the pain gets too bad.

Even the worst of us still have a conscience.  Regrets and shame seem to accumulate as the party ends.

One more name drop story.  One of my last duties at Elektra was to make copies of the Eagles album, “Hotel California” for the record company executives.  I was supposed to make 10 copies.  I loved the music.  I made a lot more copies and gave them away to my friends.  Don’t tell Don Henley.

Personal integrity was non-existent then.  The drug culture includes lying and “getting away” with anything we could.

Shortly after est I quit my job at Elektra Records.  And wound up living in my van on Pacific Coast Highway near Leo Carrillo Beach.  (there were showers there).

The quest for enlightenment and at least a job.

On the way to becoming the “Good Doctor” who can be honest about his feelings. 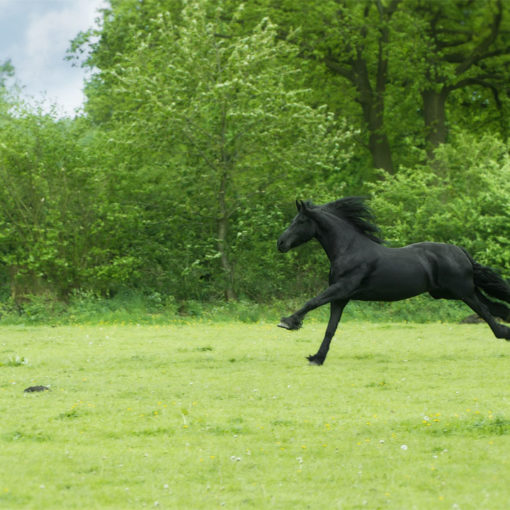 This is part two of my Vipassana Meditation 10 Day Retreat. There were 42 men and 40 women, 4 assistant teachers all […] 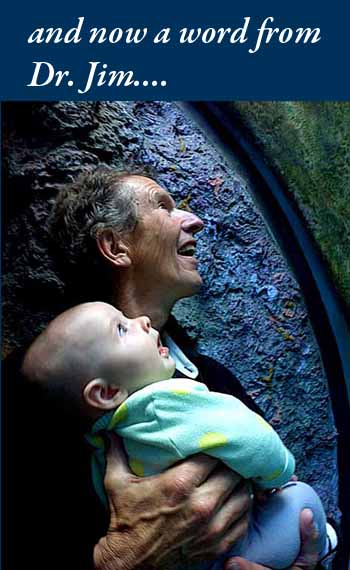 Our hero is busy at his stand-up desk in his Chiropractic office in Long Beach CA. It’s about 12:00 Noon and […] 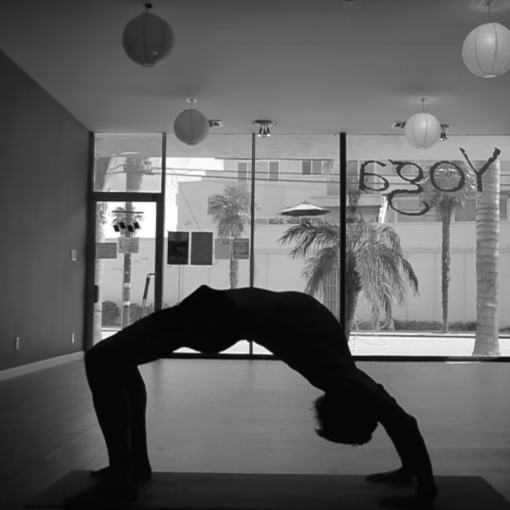 I was 38 years old before anyone touched me that I was not fighting or romancing.  My first Chiropractor was also a […] 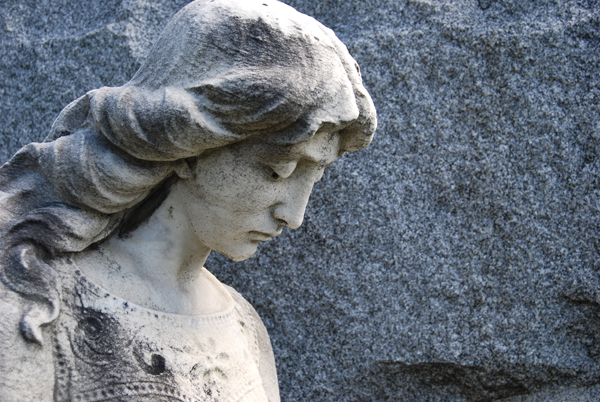 I’m driving a rented Toyota Corolla on North St. Joseph Rd. It is a Sunday morning in the midst of a Midwest […]