For four years I have mentored a young man, Danny, he is now 18.  His mother is an immigrant from El Salvador.  He has never met his father.  He lives in Wilmington, one of the rougher neighborhoods of Los Angeles.

A close friend of his, Alex, was killed in a gang related shooting.  Alex was 19 and was recently enrolled in Cal State Fullerton in an attempt to educate himself out of the lifestyle.  He was in the wrong place and paid the price.  This is not unusual in this part of Los Angeles.

Danny did not attend the funeral.  Too many people he said.  The morning following the funeral, Danny and I drove up to Green Hills cemetery in San Pedro to pay our respects.  We brought candles, flowers, writing pads and a can of beer.

The cemetery is high above San Pedro and LA Harbor.  We got there at 8:00 AM and asked for directions to his grave.  He is in the Emerald Isle area of Green Hills.  The sun was casting long shadows from the east over the trees and gravestones.  This time of day is very quiet up there.  And not many other people or cars, maybe three or four cars total.  There were many other graves with flowers, both plastic and real signifying someone had remembered.

We drove up to the Emerald Isle area.  Alex’s grave was still unmarked yet there were a lot of flowers and a metal numbered identity stuck in the ground.  We sat in the car and looked at the 50 feet we would need to walk to the grave.  We sat for a while.  Danny began crying just a bit.  He and Alex had been very close.  Alex was an older friend and guide for Danny.

We walked over to the grave which was still outlined by the dirt of the digging.  We sat down, lit two candles.  We each had a note pad. Danny wrote a letter to Alex.  I wrote a letter to my parents, who have long since passed.  After a time, we took turns reading our letters out loud.  Danny said a few prayers,  Danny opened the beer and poured it out over the grass on the grave.  He said, “Alex would have liked this part”.  After a time and some more silent prayers, we slowly walked back to the car.

As we drove away Danny asked me,

”Jim, do you think Alex heard any of what we said?”

I heard myself reply,

“Danny, there isn’t one person on this whole planet that can answer that for sure.  There are lots of good ideas and suppositions but no one knows for sure.”

“There are however these things we call ‘beliefs’.  ‘Beliefs’ cannot be proven, no one knows for sure, but we all have some beliefs of some kind.  I tend to want to nurture ‘beliefs’ that will give me some comfort and ease.  So, I believe Alex heard every word.”

“ And that Alex will continue to of support to you for as long as you want and are willing to listen for.”

“I can’t prove it, but I feel better when I think it…”

Danny has had several dreams about Alex.  And Danny got serious enough about High School to actually graduate last June….that was a surprise to many.

Alex, Danny said, told him in a dream to take better care of school.

Danny wants to be a LA City Fireperson when he finishes his preparation and education.

With the help of his family, Alex and me, I am certain he will. 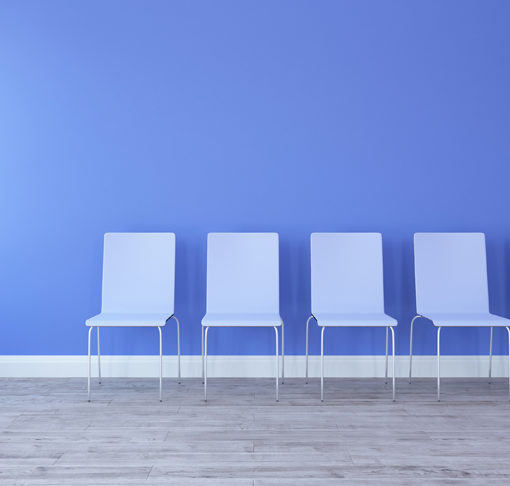 I attend the Center for Spiritual Awareness in Lakewood on Sundays. This Sunday the leader retold a Franz Kafka short story that […] 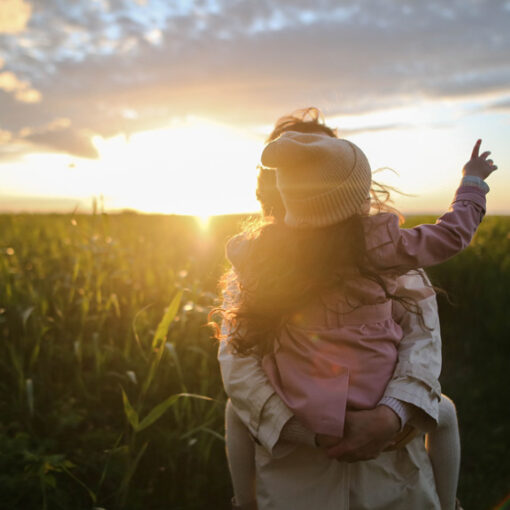 Someone I read said all they wanted to pass on to their children was some “Peace of Mind”. I would need to […]

There are 7.8 billion living people scurrying around on this giant water covered dirt ball flying through space. In addition to […] 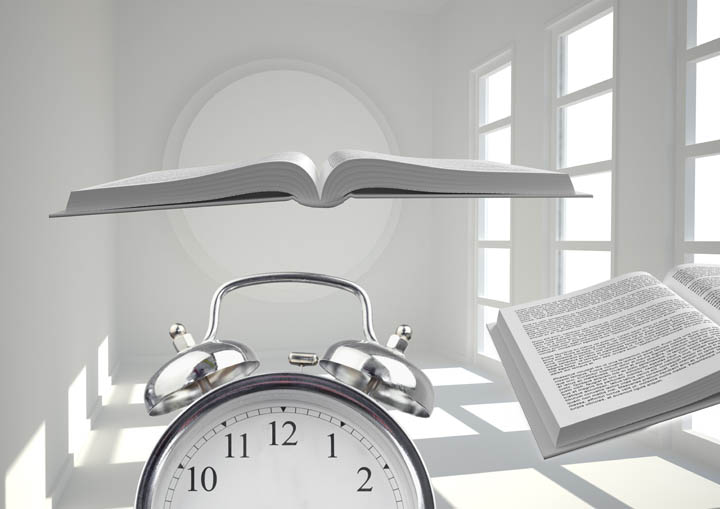