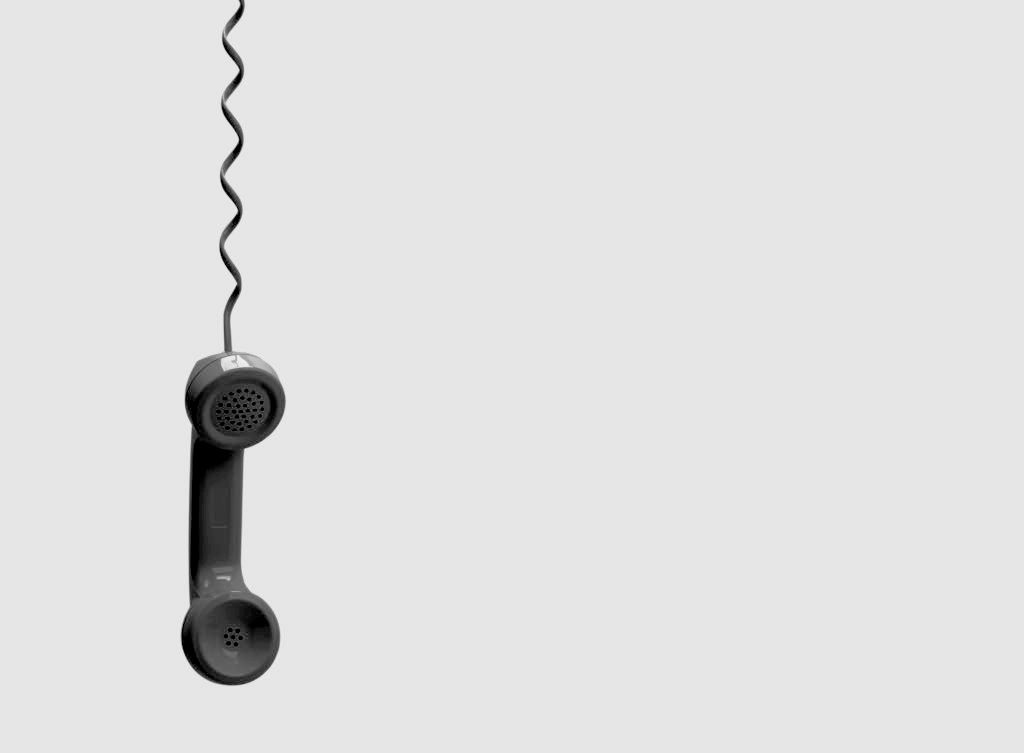 Danny, in his 16 years, has never before seen or spoken to or known his father.  But he did know his Dad’s name and where he lived.

Friday evening Danny called me to tell me he had called his Father.  Danny looked him up on the internet and without consulting me or his Mom he called him.

“He accused me of calling for my Mom to get money”

“All he talked about was himself”

“He bad-mouthed my Mom”

“I never want to talk to him again”

I pulled over to the side of the road so I could listen completely.

Danny continued telling me he also spoke with his half sister who was taking care of the dad.  Dad apparently had a stroke and was in a wheel chair.  The sister had never heard of Danny.

I was so grateful that Danny had me to talk to.  I acknowledged him for his courage and ingenuity.  I could not say enough of how proud I was that he did this.  And Dad really is a jerk as there are uncaring, self centered jerks in the world.  But Danny is not. 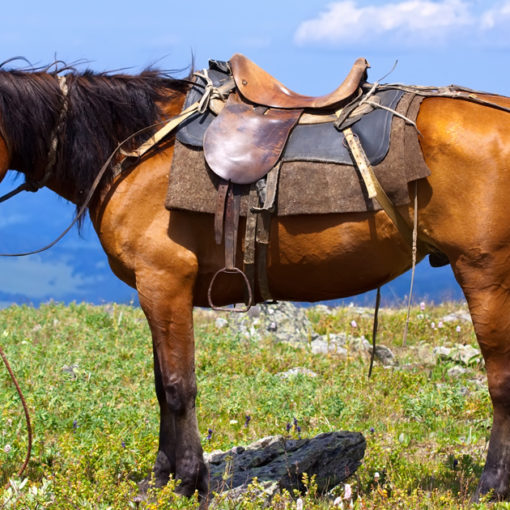 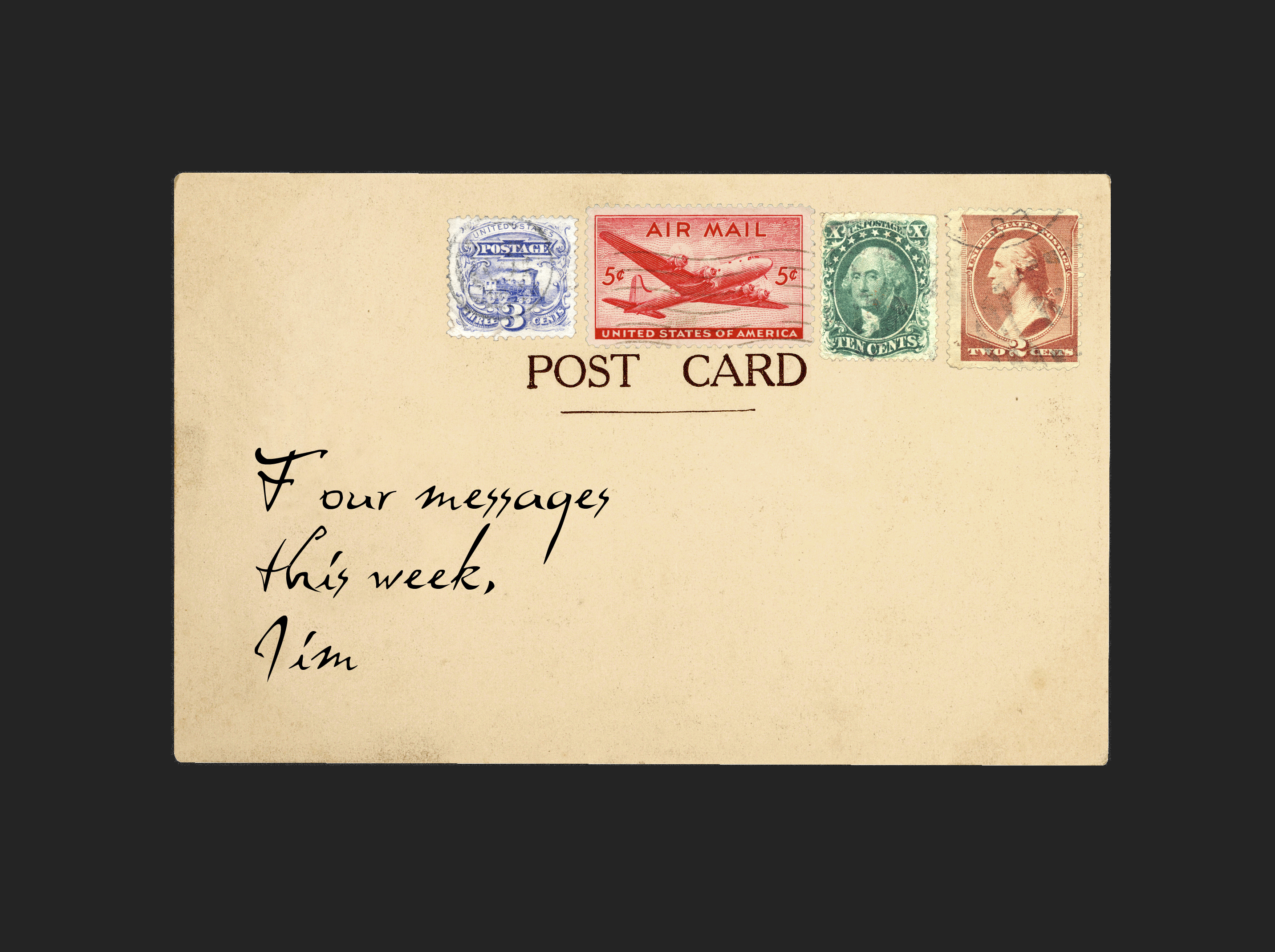 (1) Daniel has now turned 16 years old.  He completed Algebra 1 in summer school and is now a Junior at Banning […] 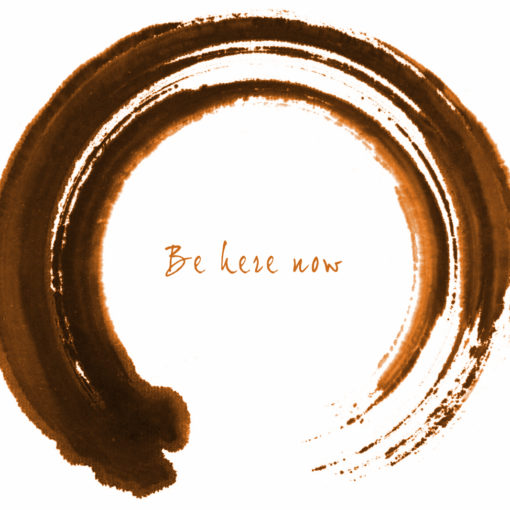