Last weekend 14 men of the Wide Sky Men’s Council gathered at Children’s Forest Campground in Running Springs CA. We have been doing this every year for 30 years. We gather for drumming, story-telling, sharing, camping, self-discovery and empowering each other.
Friday night I led the circle in drumming and sharing what we had brought up to the mountain. We have a “talking stick” and respect each man’s right to speak. We do not cross talk or comment on each other’s shares. A short meditation and then I told a version of Snow White(not the Disney version). For thousands of years, before TV and cell phones, people all over the world gathered around fires and told these stories as a way to pass on wisdom and life lessons. We all listened for similarities and to find ourselves in the story. In this story, Snow White must leave the comfort of her castle and venture out in the dark forest. Here she discovers her emotions, in the form of the dwarves, will take care of her. And all of us, as toddlers, must deal with an evil step mother, at least in the eyes of a toddler. Mother, who began as the source of all comfort sooner or later begins setting boundaries and punishments. (This expectation has shaped most of my relationships with women). Then, as in the story, we all have eaten a poison apple of some kind. We got our heart broken, failed at math, got laughed at dancing, and we decide, well that’s just the way I am. In this version of Snow White, the Prince comes along and does not kiss her. He puts the casket on a wagon to take back to the castle. The wagon hits a bump in the road, the casket falls off, she rolls out and dislodges the apple from her mouth. She regains her voice. How many of us grew up in a world where “children should be see and not heard” and then learned we could not get our needs met.
The group had a resident Shaman from Long Beach City College who led us into meditations to remember where we came from and our poisonous apples.
Then we share about what we discovered. Rich, touching sharing of feelings highly unusual for men.
Sat morning after a shared breakfast, morning movement, poetry writing and sharing we drummed again for awhile. After drumming and a 5 minute meditation I told a story of Jack and the Beanstalk. (Again, not the Disney version). This is very deep story about a young man being shamed by his mother for trading the family cow. With his curiousity he then must learn to deal with the giants in life. Jack at one point, in the land of the Giant gets lost, alone, hungry and afraid and he finally allows a fairy godmother to help him. There is plenty to share about this for all of us.
Saturday afternoon we hiked, swam, did some art work and rested. That night we gathered again in the drum circle and declared the circle “sacred within Mother Earth”. Our Shaman led us into a mediation and suggested that in some cultures if you do not complete your failures you will carry them into your next life. A belief not shared by everyone.
This evening was all about failures. We each shared extensively about a failure without the happy ending or the justification. We had each failed tremendously sometimes with tragic consequences that we just never spoke about. Except to ourselves. Here we spoke them out loud. We got very deep and very real. Not many dry eyes.
Then at the completion, we declared this space sacred and all the stories were now grounded in Mother Earth. We could trust that. And we agreed to not speak of anything we heard. We would not attempt to help someone feel better or to reframe the story or to share anything that related to the failure circle. We would trust that the stories were complete and grounded. We left the stories there
We discovered a whole new freedom. 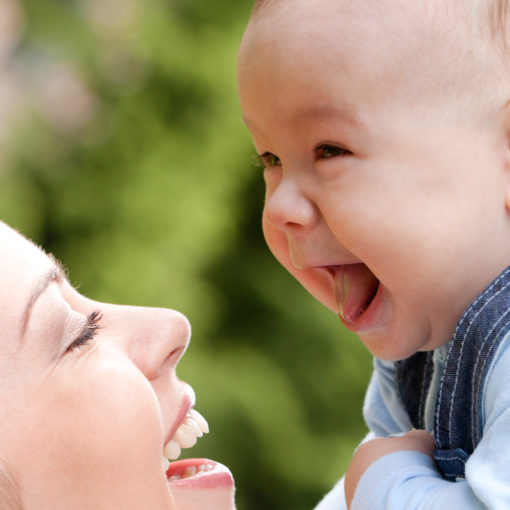 A young mother came in to the office during this lockdown, (I am considered essential), she told me of taking her 3 […]

An approach for any healer is to consider the possibility that we all, unconsciously, cause our own problems. This is not “the […] 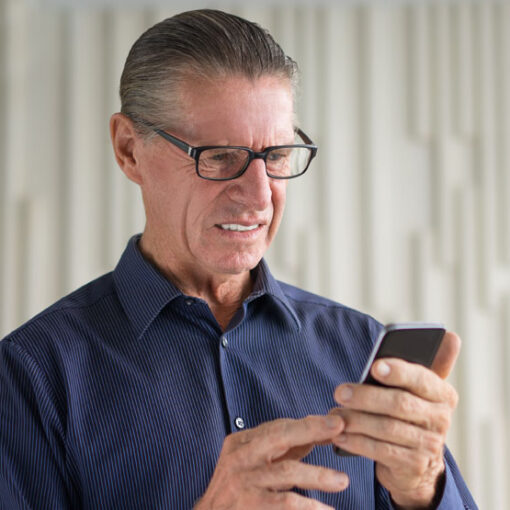 I woke up this morning and slipped into a pair of metaphors, They don’t fit like they used to. Elastic a bit […]