“Nice is what people resort to when everything else has failed”, Vida Winter, a principal character in The Thirteenth Tale novel.

Sometimes “nice” is a manipulative ploy to mask some hidden agenda.  Sometimes the agenda is simply to get some validating attention.  Sometimes authentic “nice” is out of respect and admiration.

I have not always been nice.

I kicked the glass out of the back door of our house in Burbank because my Mom had locked me out.  “Course I was only 6 years old.  And I wanted attention.  I also punched the school bully in the mouth and broke his teeth in the third grade.  My Mom had to pay for that.  Fast Forward 20 years and I attempted to express my frustration to my live-in girlfriend by putting my fist through a kitchen cabinet door.  Another 20 years later I attempted to express myself by kicking in the drywall in the living room.  My now ex-wife was not impressed.  And still 20 years later with another person the best I could do was to throw a ring across the room.  This is after many years of training in communication skills.  And I’m a Doctor.

I would never even consider doing anything like this with a patient.

But I do have a “lizard brain”.  It’s called the “Limbic System”.  We all have one.  This part of our brain is only interested in surviving, eating, winning and dominating.  This is not the “nice” part of us.  But when push comes to shove we can ignite the lizard brain into all kinds of nasty behavior.  Anger, jealousy, revenge, stealing, even gossiping and character assassination begin here.  The lizard brain knows nothing about compassion or forgiveness.  Close personal relationships and public controversy create the playing fields for the lizard brain.  This is what we love to see our celebrities and politicians get caught doing.  It sells news.

There is a possible way out of the lizard brain for some of us.  A spiritual awakening can be the opening up of higher planes of thinking and acting.  This usually requires some kind of surrender, hitting bottom or when everything else has failed to get our needs met.

My favorite old military man says, “I’m not so sure it is surrender when you just run out of bullets”.

Completely running out of bullets usually leads to reluctant “nice”.

And “nice’ really is a lot more effective in getting needs met.

“Nice” is not guaranteed in simply growing old.  There are plenty of nasty, dangerous old folks.

And some of us are blessed enough to run out of bullets.

I do not want to hurt anyone ever again. 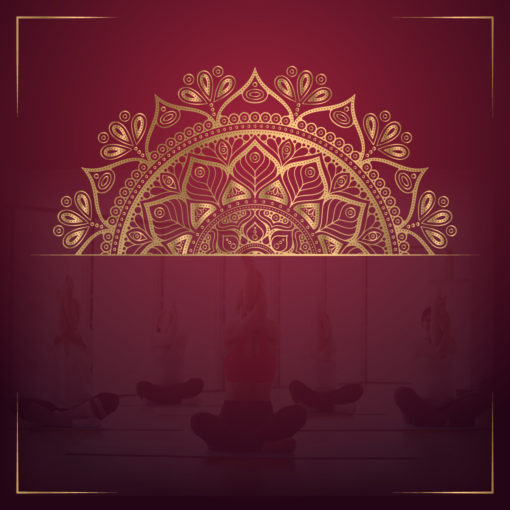 I teach a movement class every Tuesday at 6:00 AM from the Yogalution Studio here in Long Beach. On this day I […] 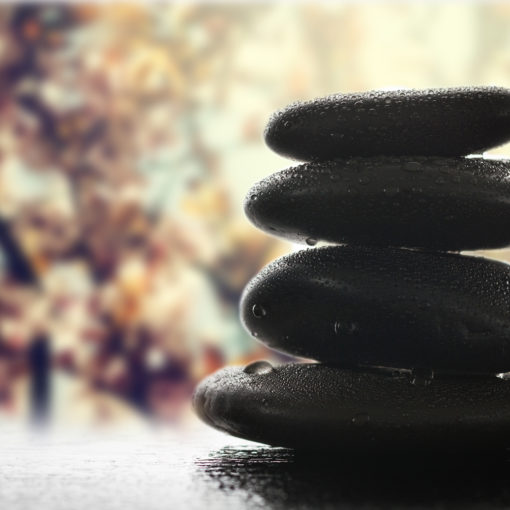