This is a letter to Annie Jacobson, Investigative Journalist best-selling author of Area 51, The Pentagon’s Brain and other works:

Dear Annie,
I was driving to Ralph’s on PCH to buy a chicken for dinner. As I pulled up to a stop at the intersection of 2nd Street and PCH there was a homeless guy on the median, looking a bit frazzled with a sign asking for help. He was in a gray hoodie, torn levi’s and barefoot. I noticed an empty green plastic medical marijuana container on the street near him. I looked at his face and then recognized the guy as Barney. I had been on the board of directors of the Substance Abuse Foundation, a drug and alcohol rehab for 22 years, so I knew a bit about the demoralization of drug and alcohol cravings. Barney had done a stint at SAF and I knew him then. He got sober for a time and now was back at it. As I stopped I rolled down my window and said,
“Hi Barney”.
He stared back at me, not recognizing me and grunted with his hand out. As I reached for five bucks I felt the sick feeling in my stomach knowing that I may be looking at a dying man, totally consumed by the phenomenon of craving. I was consumed with the phenomenon of powerlessness. I knew Barney had grown up here in Long Beach. He had a mother, went to elementary school and had a life. As the cross traffic noisily whizzed by at 4:00 in the afternoon I noticed that Barney was probably hot in all those clothes. This is the phenomenon of craving in all it’s glory right here at the intersection.
I wrote you earlier Annie with a comment about how in the world of cravings whether it’s drugs, alcohol, sex or power the recovery is mostly dependent on some kind of spiritual intervention. A Higher Power of some kind is sought for relief. And still many do not recover. One of the guiding missives of the 12 Step Programs is “You’re only as sick as your secrets”. People who do not get as honest as they can will go back to their addictions. And nobody gets honest until some kind of hitting bottom. This is true for individuals and may very well be true for organizations, governments and countries.
The definition of addiction is “to be in hiding”. Whatever we are actively hiding from ourselves will stay in the realm of cravings as long as we do not see it. And it does no good for someone else to point out the hidings or cravings or secrets. The person must individually own up for any relief from the cravings to come.
So Annie, this story is about how masterfully you expose the hidings of our government and how powerless we are to change anything until the perpetrators themselves own up. And I am certain, like all of us, the government feels fully justified in assassinations, lies, fake news, plausible deniability and all the rest.
I know that, just like how I feel for Barney, I am powerless to point out another’s foibles. The best I can do is share my story in such a way that they may see for themselves, to “listen for similarities” in what I have to say and perhaps be inspired to take some action to get honest.
At the stoplight I had been having this internal conversation with the invisible Annie (you) just like Barney regularly had internal conversations with his invisible demons.
Only I had enough to eat and a place to sleep at night.
And only memories of my own drug and alcohol abuse.
I have gratitude for my circumstances and heartsick little hope for Barney.
As I drove away I heard Barney say, “Thanks Jim”
Thank you for reading this Annie. 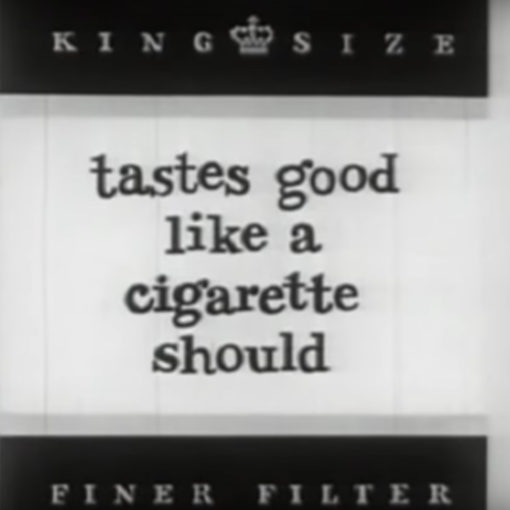 “Have you been smoking”, My Mother asked as I opened the kitchen door to grab the half full glass of milk I […] 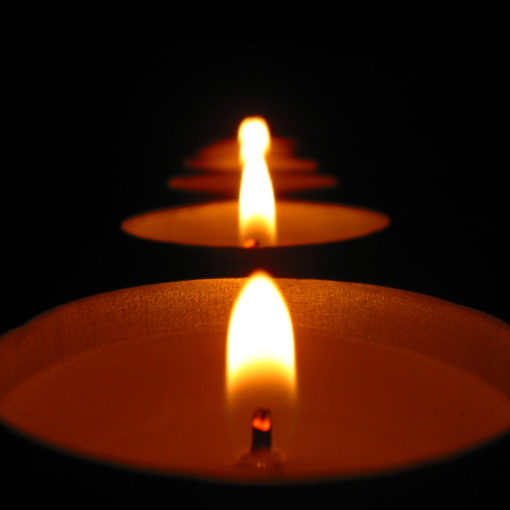 For four years I have mentored a young man, Danny, he is now 18.  His mother is an immigrant from El Salvador.  […] 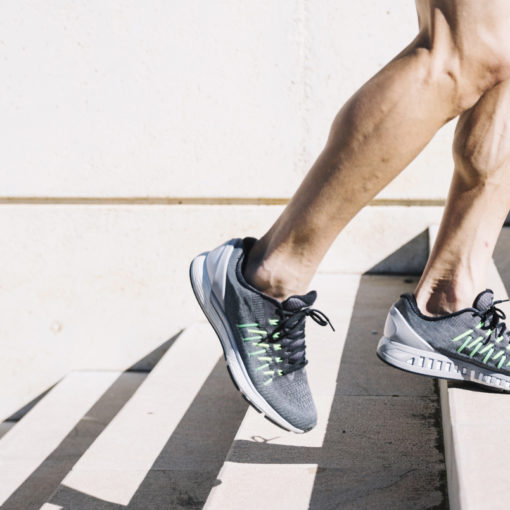 We walked from the Long Beach Peninsula to Trader Joe’s this morning, approximately 2 miles each way. Our quest was to get […]