A single, female, middle-aged patient came in to get gently adjusted out of her neck and back discomfort.  She announced she had just gotten engaged to be married.  I noticed she was a lot more relaxed than the last time I had seen her.

I congratulated her on her marriage plans and she said I was the one who prompted this action.

She said, “You told me everyone needs someone who adores them and says nice things about them regularly.  It’s good for health, posture and digestion.”

I really do not remember saying it.  Sure sounds true to me though.

Then she says, “So nobody was doing that for me so I started saying nice things to and adoring him.  This guy at work.  Now we’re getting married. Go figure.”

“And he now says the nicest things to me”.

She is now breathing deeper and standing up straighter.

I thought to myself, “We only teach what we most need to learn.” 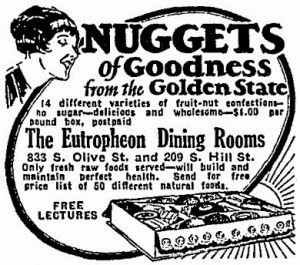 No matter how you live your life it will end and probably not so gracefully.  This may give us good motivation to […] 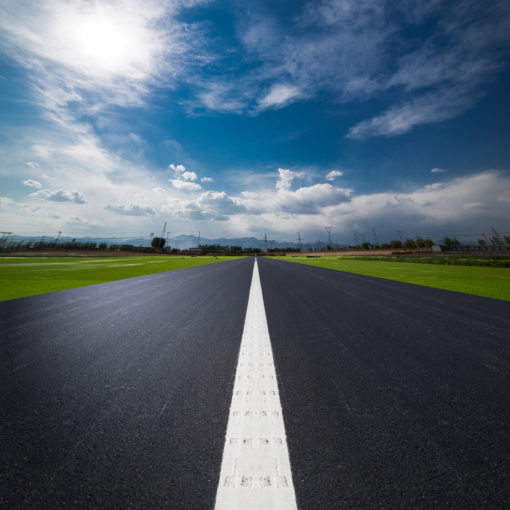 My cousin John and I took a road trip to northern Montana this Memorial day.  We drove my Toyota 2862 miles.  We […] 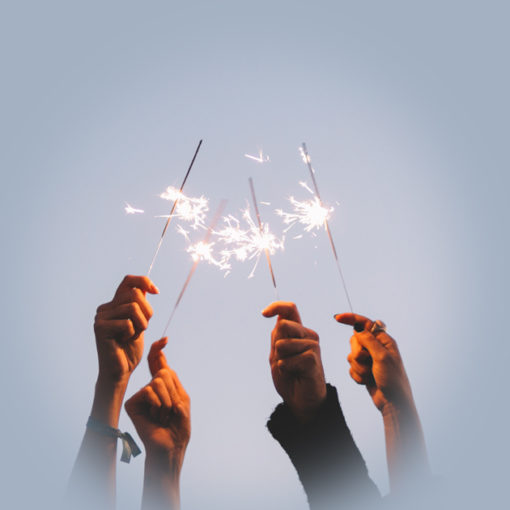 Richard Torres and I were best friends in High School.  I lived in his home during my senior year in high School. […]