Whether the cravings are for drugs, alcohol or power; the cravings have more power than we know how to handle. Putin, Hitler, Stalin, the Sackler family and Monsanto were and are driven to feed the cravings of power just like we do with alcohol, drugs or even sugar.

I eventually stopped smoking and needed to make amends to all those I had injured, including myself with the ugly habit. Now, 18 ½ years later I still pick up cigarettes on the street as a reminder of how powerful the cravings are that killed my family. I notice the corporate companies that profit from our health destructions have not taken any actions to make amends. Vapes are the new legal drug addiction.

I have never heard of a Dictator giving up and attempting make amends for harm done.

When the murderous, dictatorial military goes on the move, I am grateful for our military might. I am proud to be a Marine when needed.

The dictators and the drug addicts never-ever look to the future that awaits them.

And we all have to suffer, fight to deal with and contain the out-of-control cravings.

“God dwells within you as you” “See God in each other” These were the words of Baba Muktananda of India. It’s so […]

I had an adventuresome childhood. We lived at 19 addresses by the time I was 19 years old. I continued with this. […] 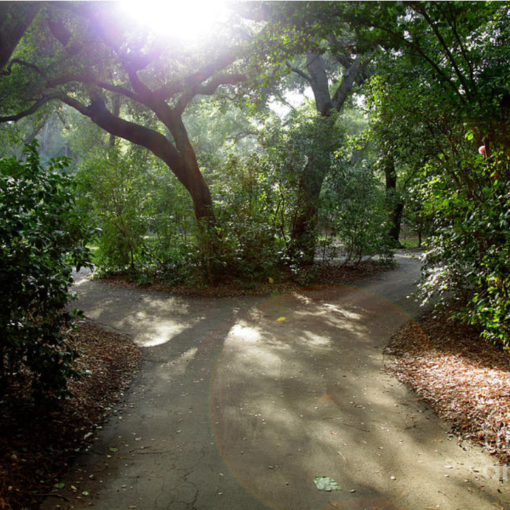 This morning I had a telephone reading with my favorite psychic advisor, Cynthia Lester about my marriage commitment. As prearranged she called […] 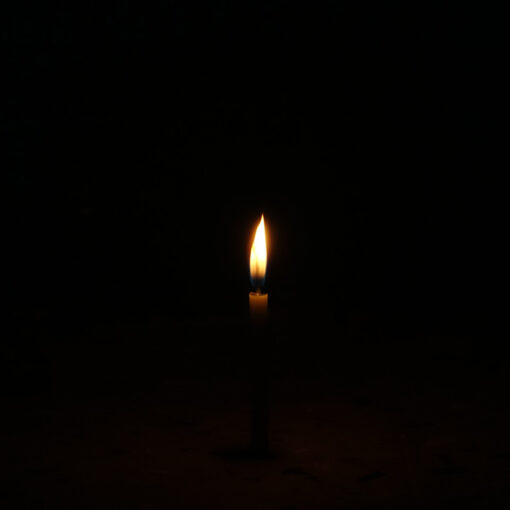 An approach for any healer is to consider the possibility that we all, unconsciously, cause our own problems. This is not “the […]