Stevie Wonder, sitting and playing at the piano says, “Hey Moody, No red lights on this one; it’s not that kind of song”

We are at the Inglewood Forum, 1976, 3:30 in the afternoon on a Saturday. I am an experienced Roady helping to set up the lighting for this show. Roadies are, well Roadies, not too important yet our work is critical. We do not question, we do as we are told. Like children, we should be seen and not heard. To know our place regardless of our opinions or critiques. It is not unusual for an artist to offer sound and lighting suggestions at the rehearsals. There are about 40 people on and about the stage. These include 4 of Stevie’s personal Roadies and 2 security people, 4 technicians from the Lighting Design company, including me, 4 people from the Concert Sound company, and about 20 local union stagehands that are helping all these people prepare the show. The band consists of 2 guitar players, one bass, one on keyboards and a drummer on his elevated riser. Next to the drum riser is a small rubber dog turd. Stevie is dressed in his black levi’s, dark glasses and cardigan sweater. Most of the crew are in levi’s and rock and roll t-shirts. My costume is 501 levis, Led Zeppelin t-shirt and Chuck Taylor shoes. Everyone is enjoying listening to Stevie rehearse and play around with his voice, the piano and direct the other musicians. It’s a bit cold with no audience present as underneath the plywood covered floor is an ice rink for the hockey matches that occur here on other days. The faint smell of marijuana mixed with the air conditioning is wafting throughout.

One of the rookie union stage hands that has not ever done a Stevie Wonder concert or maybe any concert, attempts a whisper, however he does not realize the microphone he is next to is on. He asks to no one, quietly:

“So the blind guy is giving light cues now?” It goes out over the sound system. Everyone hears it. Everyone stops what they are doing and looks at Stevie. The security people around Stevie stiffen up and look attentive. The lighting tech’s all look at the Lighting Designer, Jim Moody. I am holding my breath like most everyone else in the hall. The sound people stop. Stevie even stops playing what he is playing on the piano. Stevie knows his mic is hot and he seems a bit stunned himself. The stage hand who asked the question opens his eyes wide and looks like he is trying to hide .

Stevie finally tilts his head to one side and graciously says, “Good question, Sir”

Then Jim Moody, the senior Lighting Designer walks up to the stage, amidst the silence, picks up a mic and says,

“Stevie Wonder has been on stage, under lights, for most of his life. He can feel the temperature difference between red and blue light on his skin.

Thanks Stevie, I got it.”

Stevie and the drummer play a short riff together ending with the kick drum and a cymbal.

Everyone exhales and goes back to work. 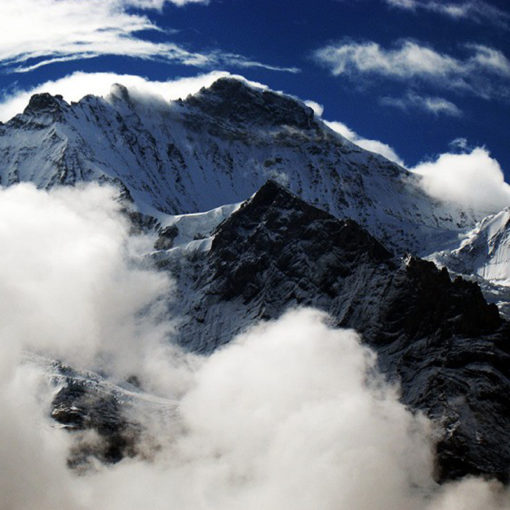 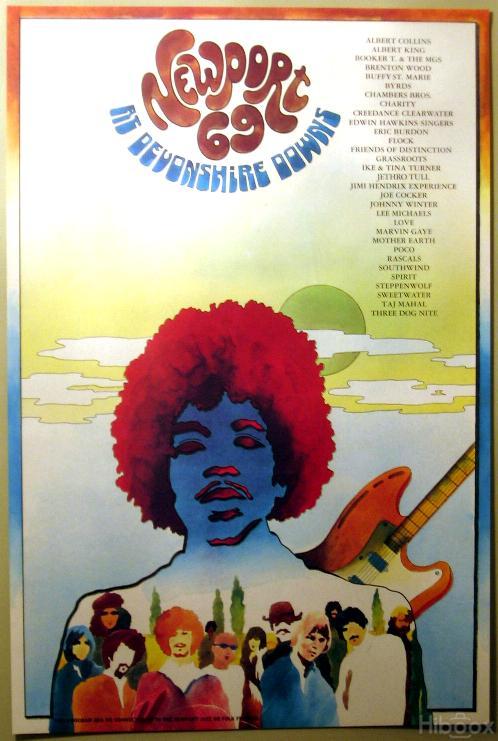 I picked up Patti at the airport today, Sunday. She started her day in Berkeley visiting her 27 year old son. She […] 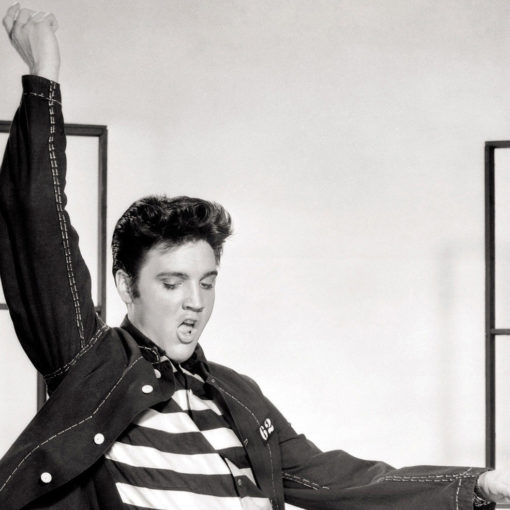 I can’t dance. I’ve never been able to dance.  Well, sometimes I thought I could and would try to dance when I […]