Pain often is a request for attention to one’s body.  Chronic pain is a continuing demand for attention.  One of the ways I deal with my predicaments and occasional pain is to look for ways to be of service in the world.  I do a lot of volunteer work.  When I am being of service to another then my problems diminish and often disappear.  When I stop focusing on the problems then the natural healing processes have a better chance to do their healing and repair work they do so well.  Skin, bones, muscles, ligaments all will repair themselves in time.  And they all repair quicker with a great attitude.  And if we stop damaging them over and over again.  No more 250 pushups for awhile

With all this accumulated wisdom I am still mentoring 16 year old Daniel in Wilmington.  We meet regularly on Tuesday evening, which we did last week.  We read together and studied some physics and laughed about girls and like that.  I took him home and we went on with our lives.  Saturday morning I discovered he had left his sweat shirt in my car.  I called him and told him I would be by to return it around 9:00 AM.  I had been to a Terminal Island Federal Prison Volunteer training that morning nearby.  With two of my fellow volunteers in the car I went to Daniel’s apartment where he lives with his mother.  He pulled up in front of his apartment on his skateboard.  We chatted a bit and then he asked me to get out to talk privately behind the car.  Which I did. He got up close and breathed into my face and said,

“Can you smell the beer?”

He said, “Yeah, only one.  No big deal and no more.  Can I borrow a dollar to get a donut to get rid of the smell so Mom wont know?”

I said, “Sure” and gave him the dollar.  I resisted the urge to tell him that my family had a tradition of keeping an open can of peanuts in the front seat of the car.  A quick handful of peanuts will cover the smell of alcohol for a time.  I did not tell him yet of this trick.  He does know I have not had a beer for over 30 years.  I felt enough pain from that last drinking.

He now has a C average in school and has finished his CERT (Certified Emergency Response Training) given by the fire department.  He is a good person and in his neighborhood some of the young are drinking beer and smoking dope.  He promised me he does not try to go to school like that.  And his mother knows anyway.  Mother’s always know.  And when she catches him she punishes him.  That’s not my job.

I drove away wondering whether I should be really happy that he trusts me that much or really bummed out that he is drinking a beer in the morning.

He is aware of consequences.  Ah well.  He just hasn’t felt enough pain yet

You know how much control any of us have over a 16 year old in that situation?  Not much really.  The best I can do is be a safe place for him to talk.  I had done and had terrible things happen to me when I was 13 that I did not tell anyone until I was 42 years old.  We can be a sick as our secrets sometimes.  The men in Federal Prison, eventually, if they do not want to go back to prison will get as honest as they can.  And almost all of them have been molested or battered and lived with it.  Very few, however, arrive at this understanding of the importance of emotional honesty.  Most of us and them live with histories, angers and fears hidden even from ourselves.

I am absolutely positively, 100% certain that, without a shadow of a doubt that I’m not certain about very much in life.

I get to daily enter the intersection between healthy science and empathic support.  And remember to keep up with my gratitude lists and positive attitude.

I did a plank (static push up position) to a count of 50 today.  This is the first time since my shoulder […]

I attend the Center for Spiritual Awareness in Lakewood on Sundays. This Sunday the leader retold a Franz Kafka short story that […] 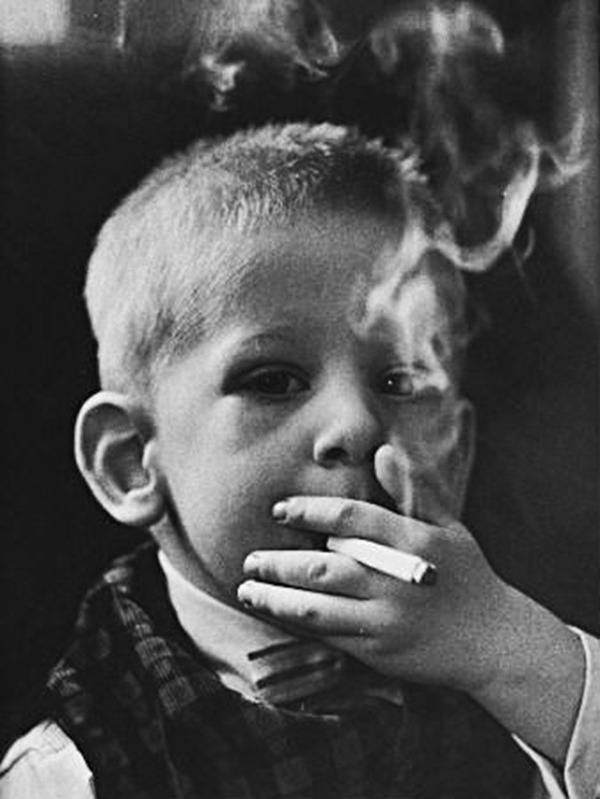 Tuesday morning trip to the VA Hospital to get my chronically bleeding nose looked at. Well, not chronic but often enough. Every […] 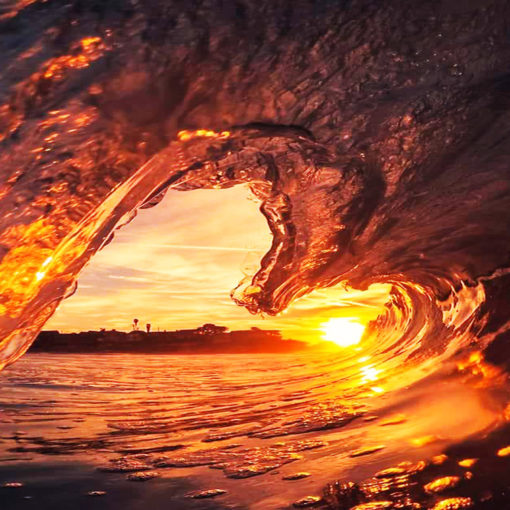